Still can't find what you're looking for?

Students were treated to a truly interactive Christmas story at Sutton Community Library. The event was led by our Digital School team, who penned an original story especially for the event.

Students settled into their chairs, the lights were dimmed and the story began. In the tale we followed busy Dad, Howard on Christmas Eve as attempted to buy Christmas presents for his family in the bustling shops. Simon Gale, Creative Director of the Digital School read the story aloud and his team brought it to life with a series of sensory experiences.

A screen played out a bus tour through the festive streets of London, Christmas scents filled the air, students sampled Christmas beverages and handled snow, fairy lights and Christmas tree branches. They even helped Howard choose a perfume and a new jumper for his wife by smelling a variety of scents and touching soft fabrics. At the end of the performance their eyes lit up with a beautiful light show. 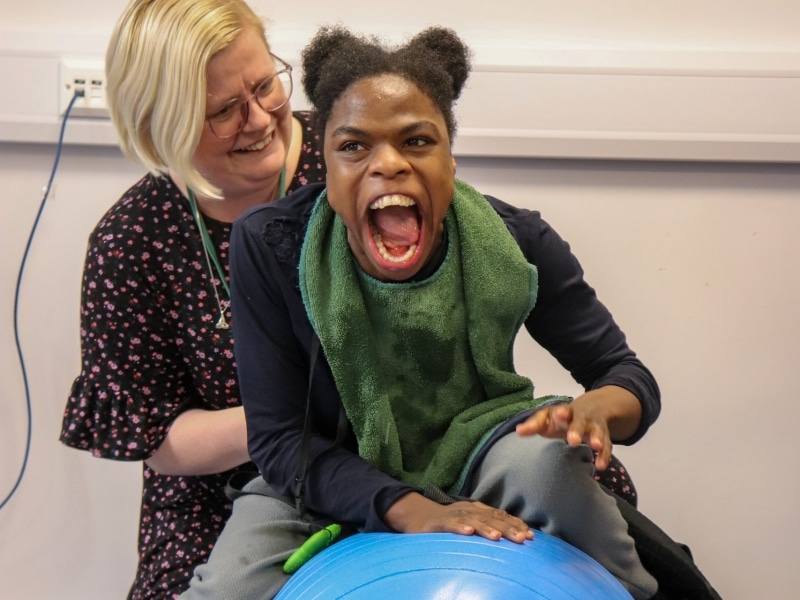 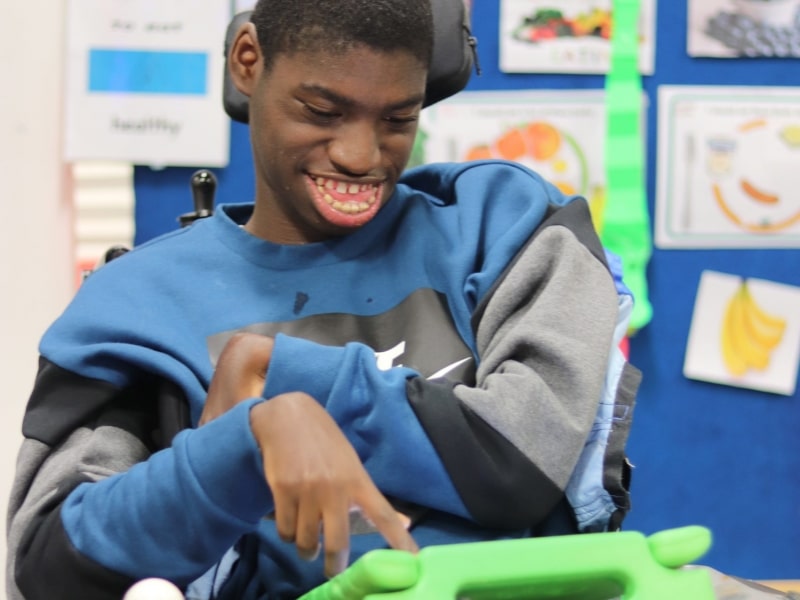 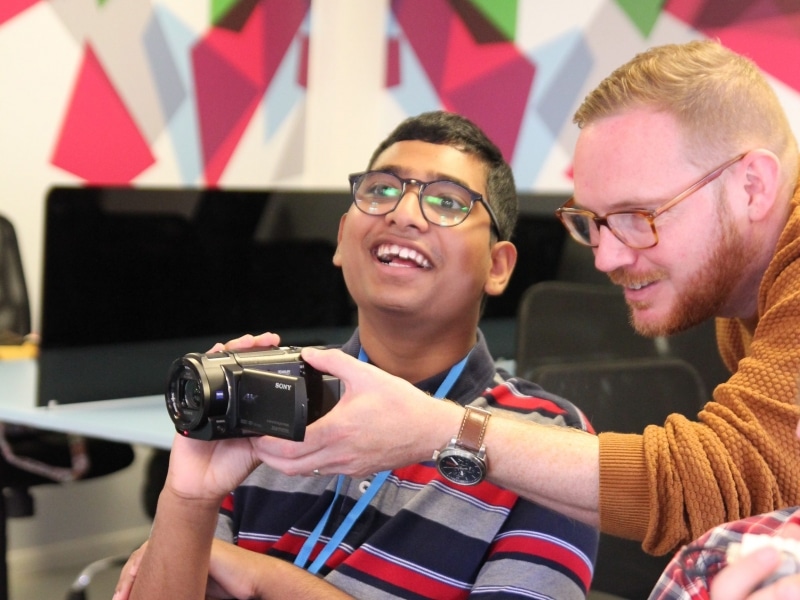 As a result of outstanding teaching, over time students make excellent progress and develop the knowledge and skills they need to achieve their goals.
Ofsted November 2019

Students enjoyed their first residential trip of the year to Calvert Trust in Exmoor! Experienced Exmoor staff supported students to reach their full potential no matter what their level of ability. The activities participated in were fun and challenging building …

Following the success of the Christmas sensory story the Digital School were back in action this week with a multi-sensory celebration of World Book Day at Sutton’s central library. Creative Director, Simon Gale penned an original composition that took students …

VPC students are enjoying weekly workshops with the SAVVY Theatre group based in Fairfield Halls, Croydon. The workshops take place in a purpose designed studio which provides a brilliant space to get creative and learn new theatrical skills, such as …

Students enjoyed the opportunity to get creative at VPC when they took part in an expressive art session. There was lots of freedom to enjoy the paints, some chose hand painting and the splat technique, whilst others preferred dipping … 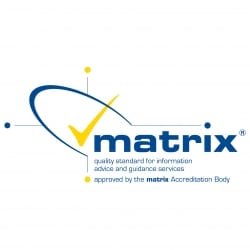 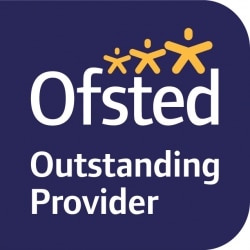